Kenneth W. Smith Jr. is the Web Communications Specialist for the City of Bryan, Texas.

Formerly a National Politics Producer and news designer at the Washington Post, Ken’s portfolio spanned both the print and online sides of the Post’s award-winning journalism. In his 20 years as a journalist, Ken won numerous awards for his work and was a key player in designing the coverage of some of the biggest news stories of the 21st century.

When not working for Bryan, or on a freelance project, Ken spends as much time as he can fly fishing, plotting his next getaway to Wyoming and Montana, grilling large quantities of meat in his backyard, and spending time with his wife Jennifer, their dog Pepper, and their two cats, Jack and Scottie. 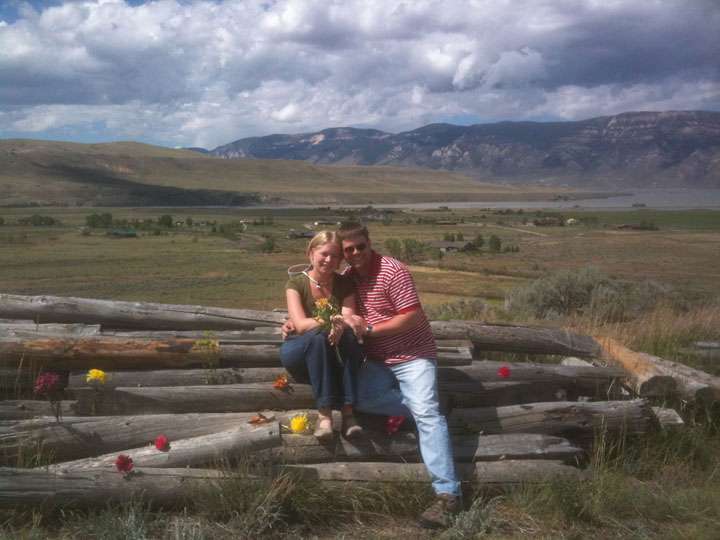 Ken’s wife, Jennifer Morehead, is also an accomplished journalist and editor at the Washington Post, whose experiences have taken her from the plains of west Texas, to the Pacific Northwest, and from California to the New York Times.

Jennifer has served as a copy editor on multiple Pulitzer Prize-nominated special projects, including the Post’s investigation of Walter Reed Army Medical Center which won the Pulitzer Gold Medal for Public Service.